Antitrust and competition law are essential core areas of commercial law that serve to enforce a free market economy. Antitrust law deals with agreements between companies, the monitoring of market-dominant positions and the control of mergers. Competition law, on the other hand, deals with the permissibility of individual business actions, such as individual advertising campaigns.
Both areas are not only important for large corporations. Especially medium-sized companies and start-ups should check the fairness of their marketing measures. Not only costly warnings can be avoided. Effective marketing within the bounds of what is permissible can provide the decisive competitive advantage. Antitrust law, on the other hand, takes the needs of small and medium-sized companies into account. So-called middle-class cartels enable competitive advantages over larger competitors.

Antitrust law protects fair competition as an institution. It’s intended to guarantee free competition in a social market economy. To this end, antitrust law includes the prohibition of cartels, merger control and abuse control. Regulations on antitrust law can be found in the German Act against Restraints of Competition (GWB).

Ban on cartels and merger control

The ban on cartels is intended to put an end to concerted practices and agreements which have as their object or effect the prevention, restriction or distortion of competition. Merger control is intended to prevent entrepreneurial monopolies by restricting market positions. A monopoly position can arise, for example, if two companies merge after an acquisition and thereby become dominant. The competent antitrust authorities examine the market and monitor mergers.

The prohibition of abuse is intended to prevent dominant companies from abusing their position. For companies with a market share of one third or more, the prohibition of abuse requires fairness towards their competitors and prohibits discrimination. For example, a company may not demand different prices from suppliers without an objective reason.

However, antitrust law is not only interesting for large corporations. Under certain conditions it allows so-called medium-sized cartels for small and medium-sized companies. This is intended to compensate for the disadvantages that small or medium-sized companies face when competing with a much larger company. To this end, small and medium-sized enterprises are allowed to coordinate their corporate policy to a certain extent. For example, they may make agreements on production, prices or distribution.
We are happy to help you with all questions regarding antitrust law.

Our services in antitrust law

Competition law protects fair competition in particular against aggressive and misleading business activities. It obliges entrepreneurs to comply with standards that regulate market conduct in the interest of market participants. It ensures fair competition by enabling competitors and associations to issue warnings against unfair business practices.

Market regulation by the Institute of Warning

In simple terms, commercial acts are all behaviour in favour of one’s own or another company that increases the chances of achieving sales. This includes above all marketing and advertising activities.
Examples:

Competition law – Marketing in times of the Internet

On the Internet, the possibilities for profitable marketing are more diverse than ever before. So there is no question that entrepreneurs are entering the market and developing new strategies to successfully sell their products. But which marketing strategy is worthwhile? How can efficient marketing in the new media be guaranteed without costly warnings?
We are happy to help in all questions concerning competition law.

Our services in competition law 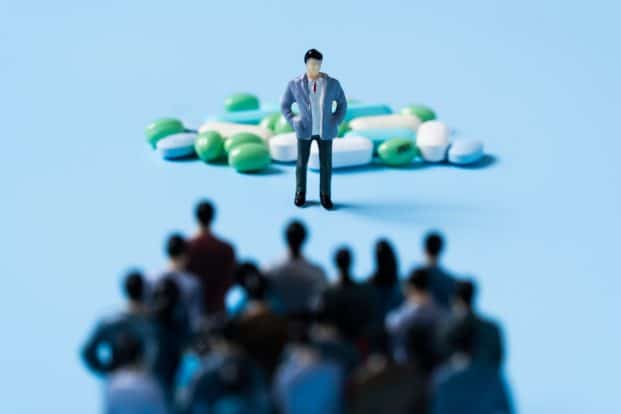 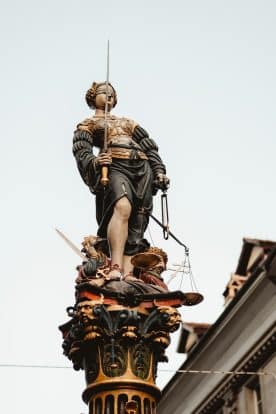 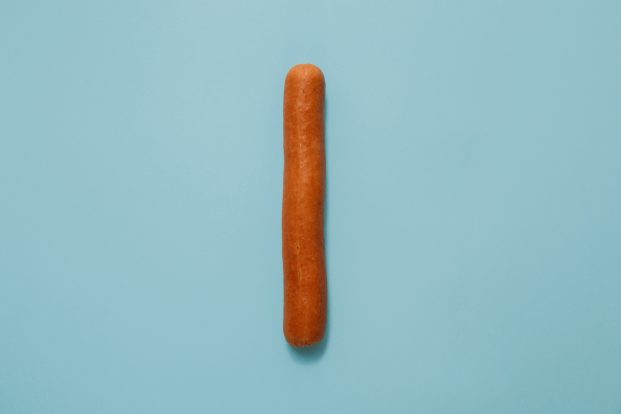 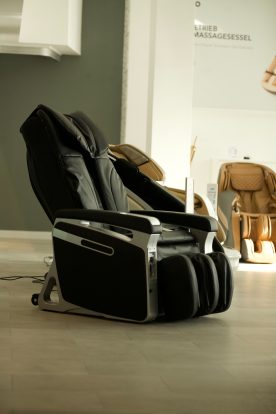 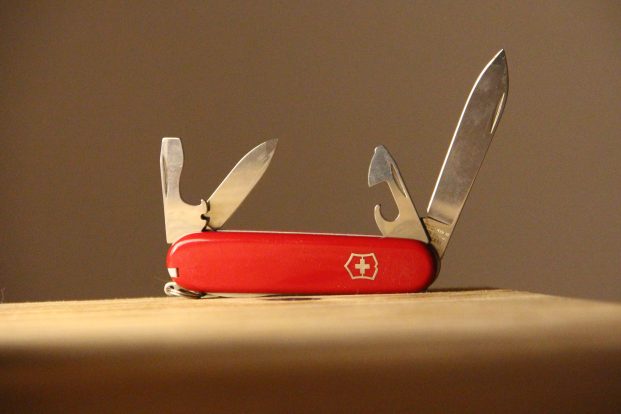 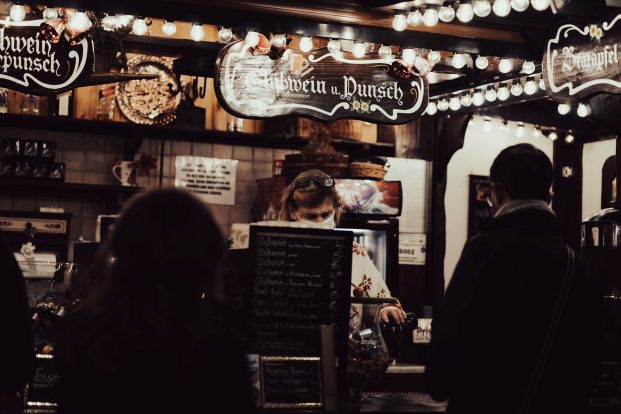 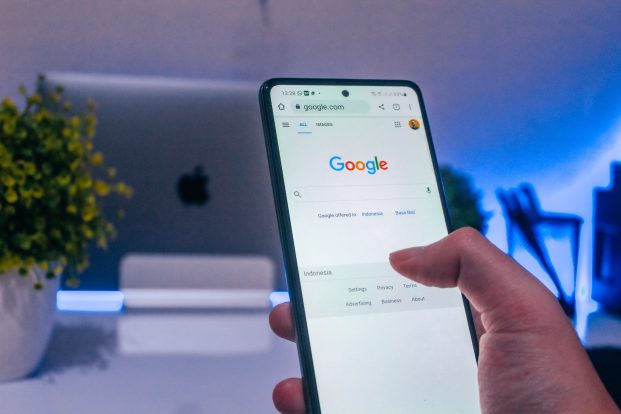 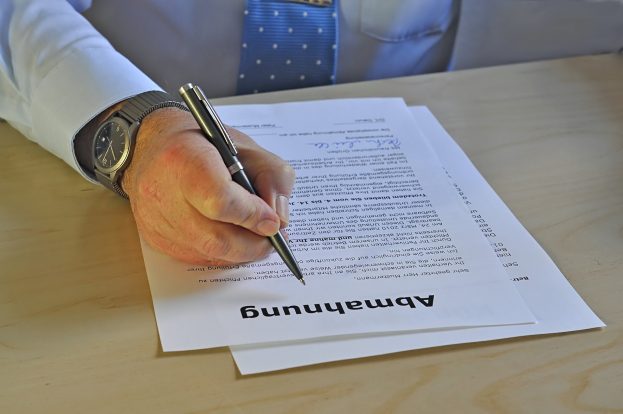 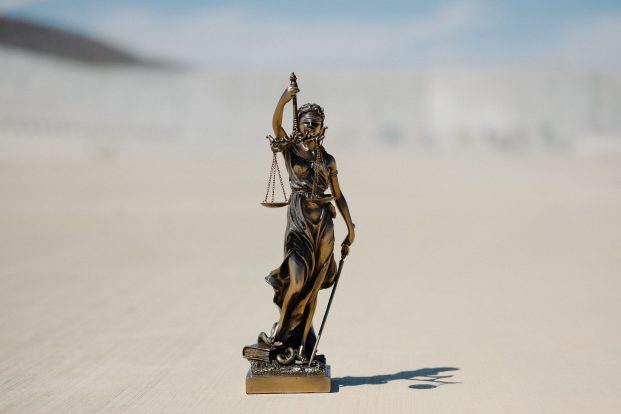 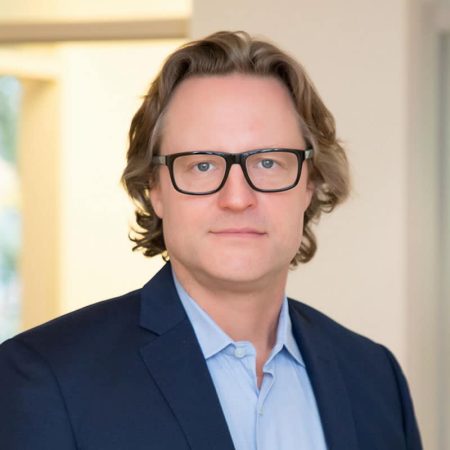 The fight against unfair advertising