We protect photographers and
shop owners and claim damages.

Theft of photos and images – we protect photographers, photo agencies and shop owners

Photographs are protected – there can be no dispute about this. However, frequently the rights owners are not only missing the correct tools but also the awareness needed to stand up against clear violations of their rights, for asking for an injunction and demanding compensation for damages.

Online theft of photos and images are increasing

In recent years, the internet has made the violation of rights easier to engage in than ever before while it becomes increasingly harder to pursue these violations. The careless uploading and distribution of photos, also referred to as photo theft, is a mass phenomenon that is a collective copyright violation and almost impossible to get under control.

It is important to keep a sense of proportion when asserting clear legal positions. It is not necessary to use the warning letter bludgeon at all times and in all situations – for example, against individual bloggers and small merchants. Settling amicably with a previous infringer will often put the photographer in a good light. It is said that friendships have arisen out of an initially hostile situation. There are also cases in which taking a courageous stand for one’s own rights is not only worth it, but must, in fact, be a part of the strategy to protect property and create sustainable value.

LHR obtains a record sum for a client: Photographer receives 14,000 € in damage compensation due to his omission as the creator within a Creative Commons license

DClick here for details about the case.

Merchant also take a stand against the theft of product photos

The theft of photos and images is especially upsetting for online merchants. Not only do they have to observe how competitors market similar or even identical products, but they also witness their own time-consuming and costly product images being brazenly used by competitors.

Creators can effectively defend themselves against infringements to their photographic rights and demand compensation. By using appropriate means, you actively protect yourself and

LHR resolutely and creatively prosecutes the theft of photographs and images and uses the experience gained from over 5,000 successful instances of rights protection. 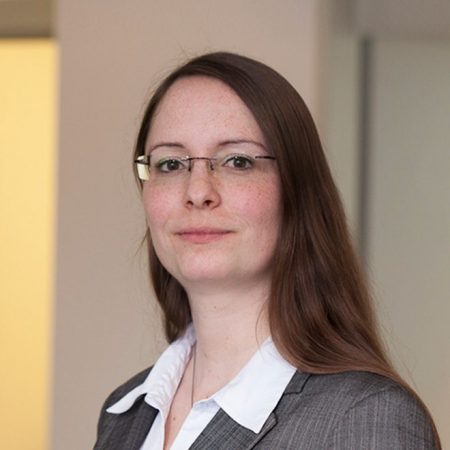 Removal of reviews from online marketplaces such as Amazon and eBay