Be faster than the internet.

Photographs and films can easily be produced within seconds in virtually any situation. You should expect that these days someone will always be taking photos or even filming, especially if you are out in public.

Taking pictures and filming is generally permitted as long as it occurs on a third-party property. However, the exposition, as the law refers to it, and the distribution of images are fundamentally only allowed with the consent of the person on the image.

Our services for your right to your own image

Not everyone is a “public figure”

The law only allows an exception here if it is an image of contemporary history. In such a case, the publication is allowed, even if the person depicted does not want this. (e.g. red carpet during an event.)

WhatsApp, Twitter, Facebook, Instagram, YouTube and other social media platforms ensure that the quick snapshot or the funny video does not merely entertain yourself, but instead is carried out into the world on the relevant channels where it is shared, reviewed and commented on, without there being any possibility of some sort of control over the material.

LHR was able to assert an injunctive relief with the Frankfurt Regional Court for a female client against the forwarding of a photo on WhatsApp. The photo showed her from the back and gave the impression that she was inappropriately dressed while attending school.

Be faster than the internet

Some time ago it happened to the German star Lena Meyer-Landrut: Nude photos of the singer appeared on the internet. Although ordinarily the distribution of nude photos only makes headlines when prominent individuals are involved, the occurrence is no less serious for private individuals. It goes without saying that the distribution of such photos against the wishes of the depicted person always represents an unlawful breach of the individual’s privacy and is thereby a grievous violation of their individual rights.

The legal problems arising out of such cases are how to effectively and, particularly, quickly put into effect the existing claims. Because the longer that the pictures are on the internet, the harder a complete deletion becomes: every user can download the photos onto their computer or generate screenshots and then distribute these at some future time across the internet. This is why rapid action against the concerned party is of the utmost priority.

Anyone distributing someone else’s photos without the consent of that person faces imprisonment of up to one year or a fine pursuant to Article 33 Section 1 German Art Copyright Act (KUG). This applies irrespective of whether the photos are nude images or not. In contrast to standard practices on the internet, it is fundamentally forbidden to upload pictures of third-parties onto platforms such as Facebook without their consent in Germany.

While the legal situation is comparatively clear and civil injunctive relief and compensation claims as well as supplemental damage claims can be filed against the concerned party, the actual course of action is difficult. That is because the identity of the offender is generally not known; without this, a civil judicial proceeding against the person is virtually impossible. This is why the intervention of a specialized attorney is of paramount importance.

In practice, the only option available to the affected person is to take action against the operators of the internet pages, on which the photos were published. In such instances, the injunctive relief in accordance with the principles of liability for disturbance can be applied.

Businesses and personalities can effectively defend themselves against the distribution of images and demand compensation. By using appropriate means, you actively protect yourself and

Dr. Niklas Haberkamm, LLM oec., the founder of the firm and partner: “Contrary to the standard practices in social media, it is not permitted and punishable under German law to upload the photos of third-parties onto platforms such as Facebook without their consent.” 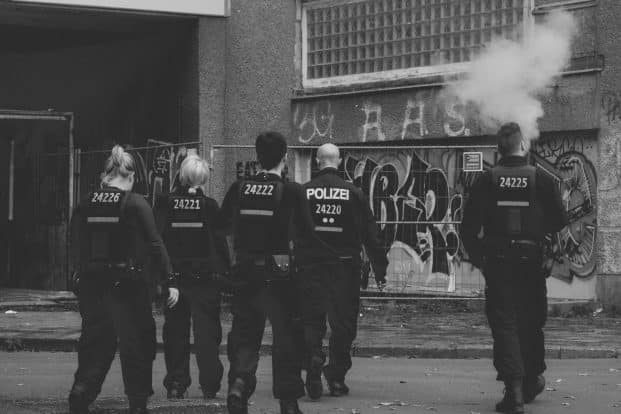 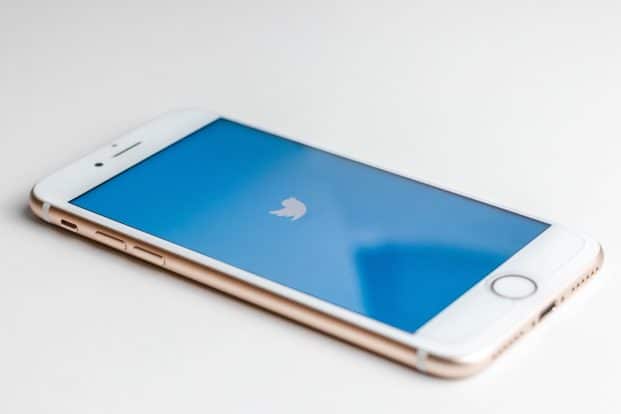 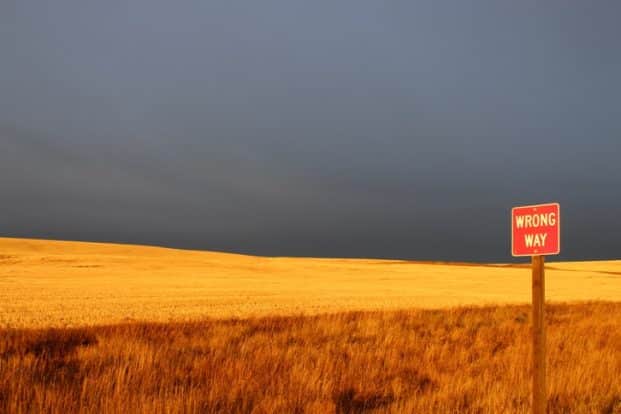 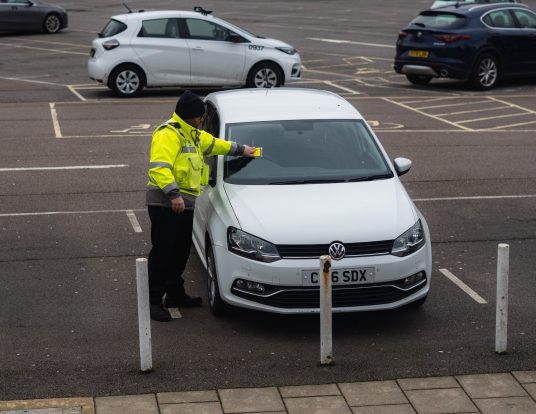 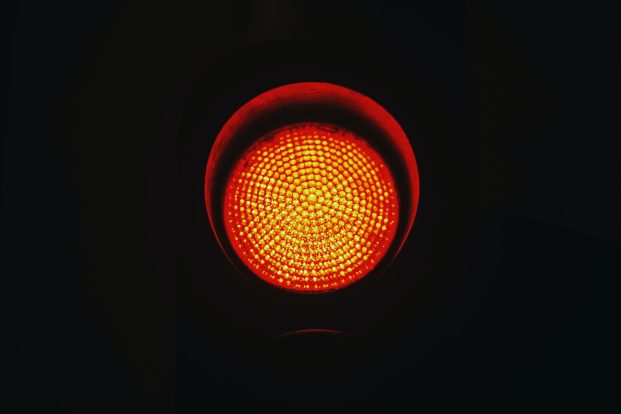 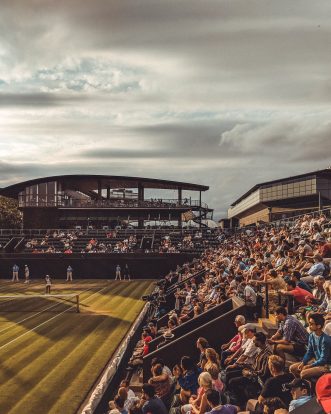 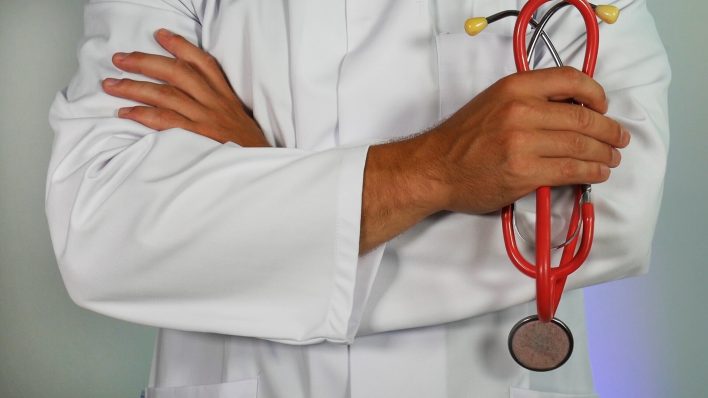 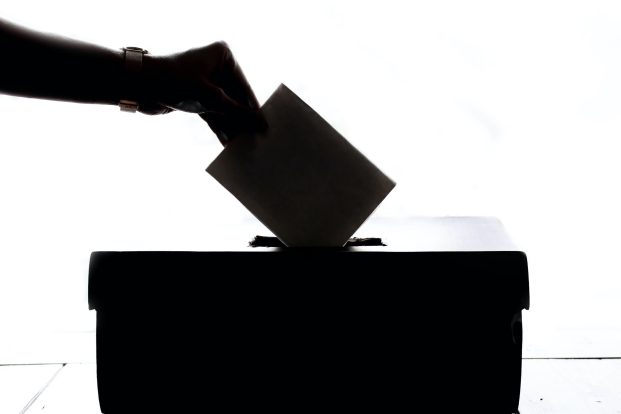 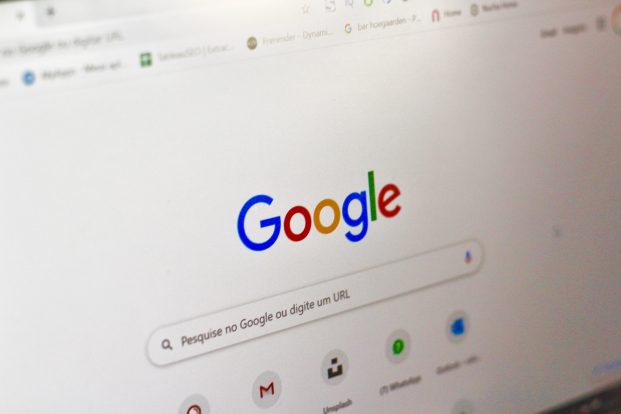