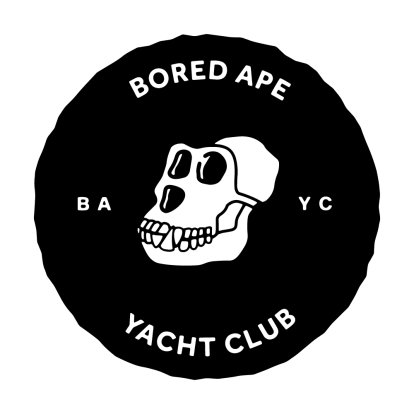 The NFT community had a big scandal last week. It was about big and little apes, a copyright infringement and a lot of money.

The reason for the outrage, however, lay elsewhere. What was going on?

Here, we’re talking about NFTs as vehicles for art, in this case series of cartoon profile images (“JPEGs”) that are endowed with various features and have varying degrees of rarity value.

The most traded series of this kind on the OpenSea marketplace is called “Bored Ape Yacht Club”. It consists of 10,000 profile pictures of “Bored Apes” who, according to the story, go in and out of the said yacht club.

The total value of the collection is over 2 billion USD. The Bored Ape Yacht Club is currently the most traded NFT collection on the OpenSea platform and has even surpassed the famous CryptoPunks. The trading volume was over 26,000 Ethereum in the last 7 days, which is equivalent to over 100 million USD:

A copyright infringement that doesn’t seem to bother anyone

On 11/1/2021, a series of 5,000 NFTs appeared under the very similar name “Lil Baby Ape Club” and with very similar images of bored monkeys. The initiators – apparently , in order to avoid a completely identical adoption of the drawings – had considered to bring to life in their collection not adult apes, but 5,000 virtual descendants of the Bored Apes, namely the “Lil Baby Apes” and to issue them for 0.02 Ethereum (about 80 USD):

According to German law, these are copyright infringements that are so clear that they should be easily recognizable even by laymen. Although the drawings had not been copied identically and the monkeys had partly been equipped with other outfits and accessories, the formative characteristics of the “parent generation” had been taken over almost identically.

Against this background, a new creation of one’s own is out of the question, because this requires a certain distance (difference) between the original and the new creation. This is ensured if the characteristics of the original fade into the background so that the characteristics of the newly created are in the foreground (cf. BGH, 11.3.1993 – I ZR 263/91 – Asterix parody). It is true that U.S. law provides for greater leeway in the context of the fair use doctrine than German law. However, fair use is likely to be ruled out due to the commerciality of the offer. While a commercial purpose does not categorically preclude its application, it makes it unlikely.

However, the community did not see the scandal in this infringement, with which the delinquents had also achieved a rather respectable amount of 100 Ethereum (approx. 400,000 USD), but in the fact that – according to the rumor mill -, the plagiarism had already been planned a few days earlier by someone else and created in a smart contract, prepared and simply taken over by the “second” thief. The latter had also taken over (vulgo: stolen) the graphics apparently produced by the initiator – in violation of copyright (see above).

On the platform “Medium”, the user “Roh” explains under the headline How 5,000 baby apes were stolen from their parents that the plagiarism thief – to put it simply – had copied the individual data and designations and, in order to display the individual illustrations linked to the NFTs, had simply referred to the storage location of the first contract – similar to framing. An act which, according to the case law of the ECJ, is in itself curiously possibly copyright neutral, as it does not constitute communication to the public if it does not circumvent any protective measures against framing (ECJ, judgment of 9.3.2021 – C-392/19 – Bild-Kunst/SPK).

The outrage thus legally targeted the wrong person, since the actual copyright infringement was committed by the plagiarist, while the plagiarism thief – at least in relation to the plagiarist – probably even acted completely in accordance with the law.

In the discussion in this country, too, one finds that, for many, what matters in assessing a copyright infringement is whether it was committed at the expense of or by taking advantage of the efforts of the artist. Since this is often not the case, especially on the Internet, the expression “theft” of intellectual property is resisted not only in certain circles. For the copyright assessment of the infringement, however, it does not matter how much work the creation of the work was for the author or whether or not something was “taken away” from him. At most, this question has an effect on the amount of damages. However, against the background of the license analogy-doctrine, this is also less frequent than one might think. This is because the amount of damages is determined fictitiously according to what reasonable parties would have agreed, irrespective of the actual damage.

Both projects are now online

Meanwhile both projects are traded on the platform OpenSea and it doesn’t look like the platform operator would want to intervene against one or the other collection in favor of the parent collection (if, then both would have to be removed):

The confusion becomes complete when, after looking at the two collections, one notices that the floor price (i.e. the lowest price someone is willing to sell their NFT for) of the “copied fake” is, at the moment (at the time of writing this post, anyway), almost double that of the “original fake”.

Welcome to the Metaverse and the world of NFTs! 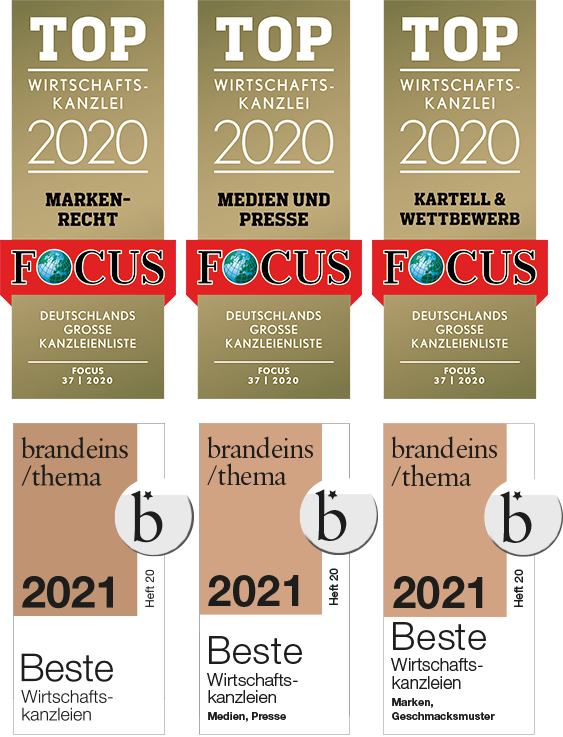 Do you need further information or would you like to find out more about our areas of law?