We are specialized on the protection of
online marketplaces.

For the online merchant, negative reviews on eBay or Amazon can have harmful consequences that are substantially worse than a decline on the review index.

Just a few negative reviews on eBay can already result in the offerings of the respective merchant no longer being listed on one of the first search result pages, but instead much further to the back. It is obvious that this will also negatively impact future sales.

Per the General Terms and Conditions on eBay, a merchant may suffer sanctions when his seller profile contains negative reviews. How many such reviews are necessary for a short-term or permanent ban is something that eBay does not specify. The eBay Terms and Conditions merely state:

Which makes it all the more important for sellers to verify if an evaluation was unjustly made and to potentially have it removed.

Some buyers attempt to use this sword for their own (justified and/or unjustified) interests. In our daily consulting practice we are confronted with various statements of unsatisfied clients, that all have one thing in common: The merchant is to fulfill a particular demand of the buyer, otherwise the merchant will receive a negative rating.

Many merchants are not aware that they can already fight back against the mere threat of a negative rating. Such a situation frequently represents the offense of attempted blackmail pursuant to Articles 253, 22 Criminal Code (StGB). LHR has often asserted corresponding demands, for example in front of the District Court Kassel.

Because of the legal responsibility of the portal operator in light of having been notified about the unlawful comment, the person affected by the unlawful comment can now assert the right to ask for an injunction through a warning letter. If subsequently a declaration of cease and desist that sufficiently fulfills the demands of the jurisprudence is not submitted, the existing claim can be judicially enforced  in a summary proceeding or even in a standard principal proceeding – including the claim to reimbursement of the incurred attorney expenses.

Online sellers, who are among our clients in the area of reputation management, must ask their customers for the benefit of the doubt and, as such, they have a special need for an effective defense strategy to confront the dangers of attacks on their good reputation.

Attorneys protect your good reputation and obtain compensation for damages

Doctors and clinics can effectively defend themselves against unjustified Jameda review and demand deletions and potentially even compensation for damages. By using appropriate means, you actively protect yourself and

Arno Lampmann, founder of the firm and partner: “The many rulings that we have obtained show that entrepreneurs do not have to put up with everything and above all that the courts take the problem of unlawful public statement seriously, regardless of which public platform they are made on.” 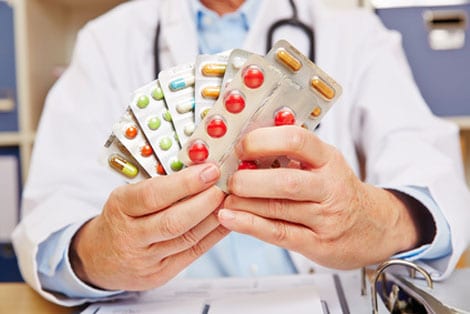 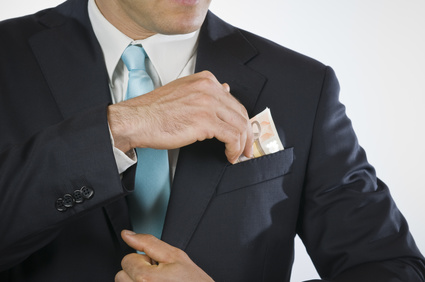 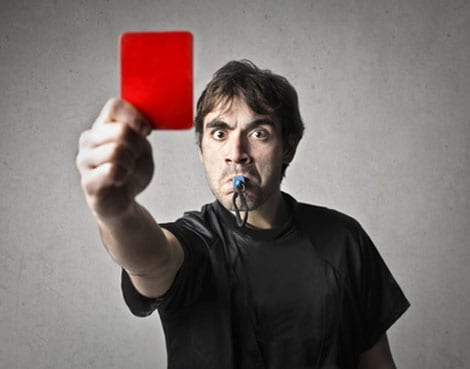